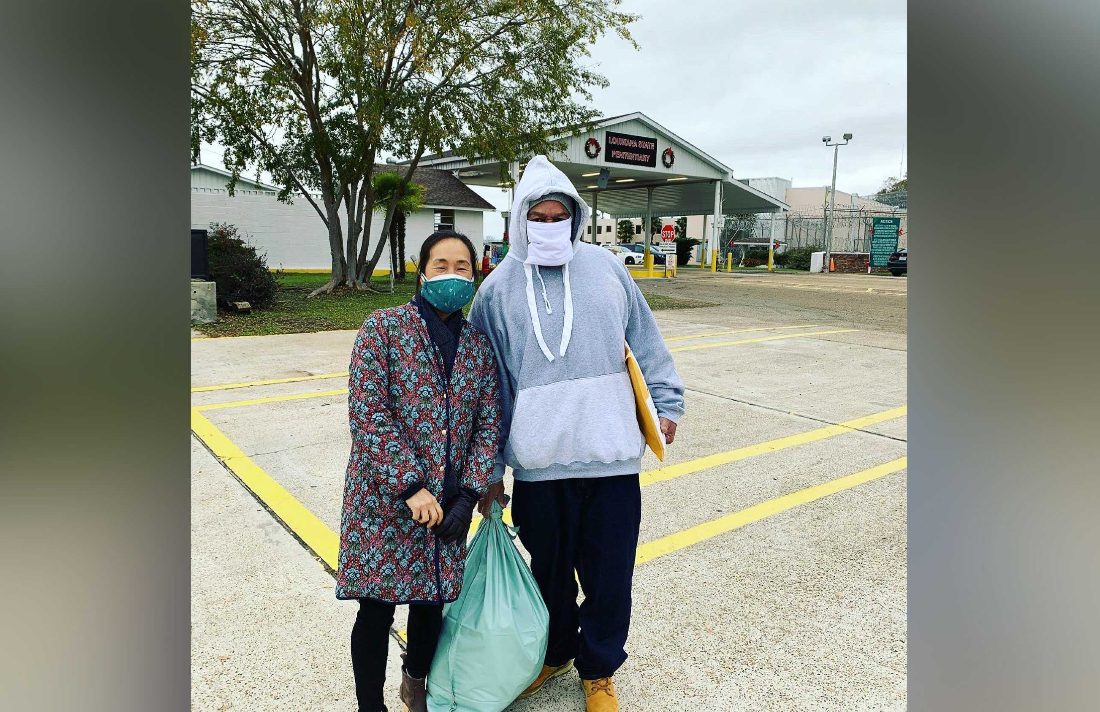 In 2008, Destiny Winslow was approached by a plain-clothed undercover police officer in Shreveport, Louisiana, in search of some marijuana.

Winslow, lately homeless on the time, borrowed a buddy’s bike and got here again 10 minutes later with two small baggage of marijuana price $20, in keeping with the Innocence Challenge New Orleans, who represented Winslow.

The officer arrested Winslow. And since Winslow had three priors — a housebreaking of a enterprise when he was 17 in 1985, a automotive housebreaking in 1995 and possession of cocaine when he was 36 — the $20 sale landed Winslow a life sentence, in keeping with IPNO.