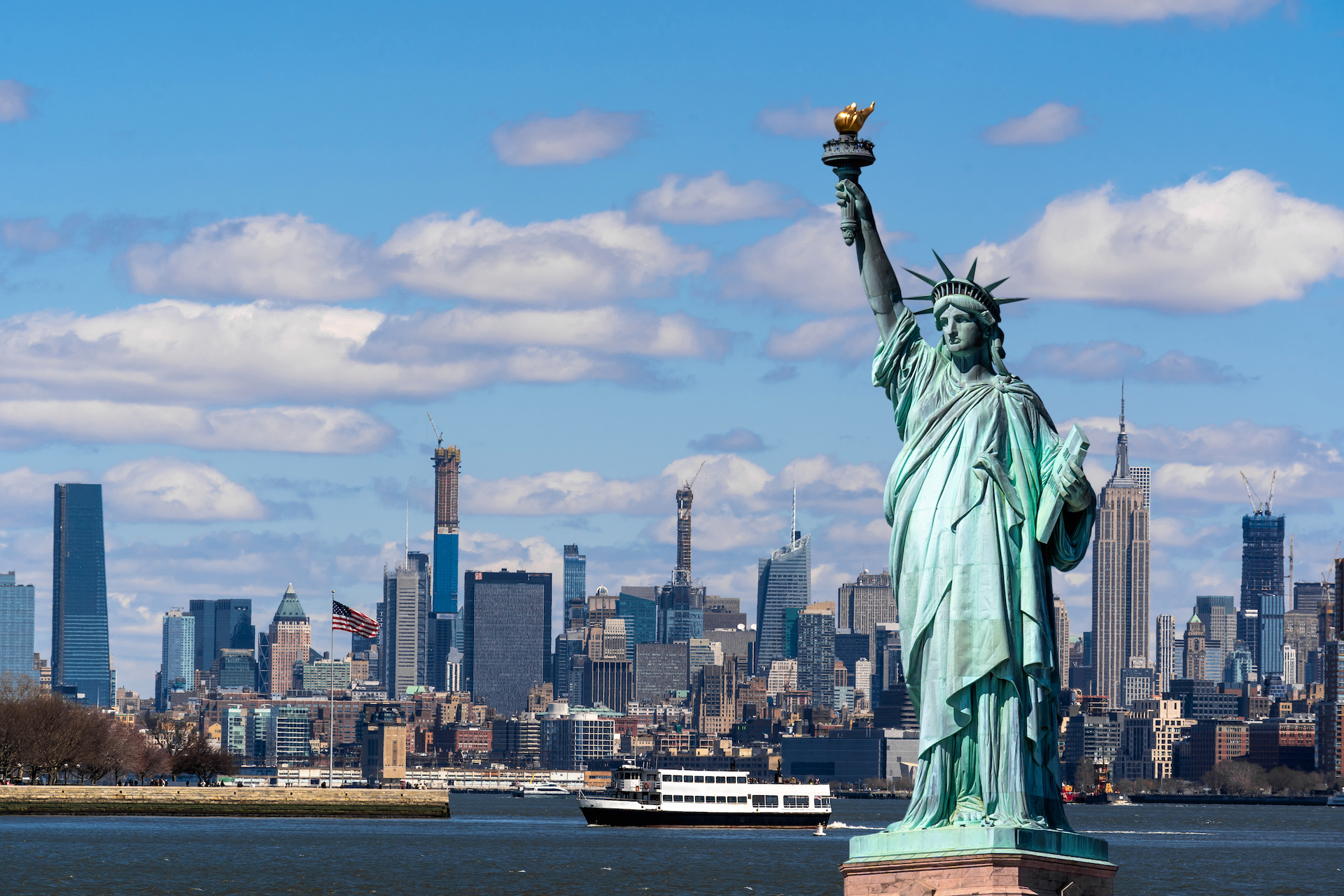 The road to marijuana legalization in New York has been a bumpy one, but after years of stalled attempts, New York became the 17th state to legalize the recreational use of cannabis on March 31, 2021.

As America’s third-largest economy, New York will be one of the biggest recreational marijuana markets with the power to open the door for many excluded groups, making the state an influential player when it comes to moving the needle forward toward normalizing the use of cannabis.

In accordance, one of the state’s main goals with this new legislation is to end the criminalization of marijuana use that has disproportionately affected minority and poor communities.

According to Crystal D. Peoples-Stokes, the Democratic majority leader in the Assembly who sponsored the bill, the legislation is intentional upon social equity and righting the wrongs that past drug laws have done to communities of color.

This is a historic move, considering up to this point racial justice had only been an incidental aim of cannabis legalization; resulting in long-standing racist enforcement of marijuana laws and the exclusion of people of color from building wealth from the production of cannabis.

Unlike any other state, New York is determined to put equity reform at the center of marijuana legalization. But to fully appreciate this, we must acknowledge America’s decades-long, racist drug war against people of color.

The War on Drugs at a glance

During his more than three-decade run over the Federal Bureau of Narcotics, Anslinger implemented stringent drug laws and unreasonably long prison sentences that would give rise to America’s prison-industrial complex.

Later, in 1970, former president Richard Nixon continued Anslinger’s legacy for using drugs to criminalize non-whiteness by signing the Controlled Substances Act and officially kicking off the  so-called “War on Drugs.”

Designed to target anti-war activists and wage a systematic war against Black Americans fighting for civil rights, Nixon’s campaign was solely based on racism and bigotry.

Pursued under the guise of public safety and reducing marijuana consumption, the War on Drugs continues to result in the criminalization of millions of Black and brown Americans.

What New York proposes to do about it

To end the failed policies of marijuana prohibition in the state of New York and begin the process of building a fair and inclusive legal market for adult-use cannabis, New York’s new law addresses the following:

Only by investing in the communities that were most affected by the criminalization of marijuana, can New York assure equity in its marijuana mandate. To accomplish this, the NY bill allocates a portion of marijuana tax dollars to a community reinvestment fund.

While previous attempts to legalize marijuana in the state of New York were obstructed over disagreements on how the tax revenue from sales would be distributed, Democratic lawmakers finally prevailed, guaranteeing that 40% of the tax revenue from pot sales will be steered to the Black and Latino communities that have been arrested on marijuana charges in disproportionate numbers.

Lawmakers estimate New York’s legislation will eventually bring in around $350 million in yearly tax revenue and billions of dollars in annual sales. The money will be used to cover the state’s cost of regulating and enforcing the program, and the remainder divided among schools, drug treatment, and prevention programs, and a fund for investing in job skills, adult education, and other services in targeted communities.

Some opponents to New York’s marijuana legalization argue that big national companies will have a monopoly over the cannabis industry, further shutting out communities of color from entering the space.

This is a valid concern; according to a 2017 survey by Marijuana Business Daily, approximately 81 percent of cannabis business owners or founders are white.

To prevent a few players from consolidating the entire market, New York legislators need to provide an entry point for those who aren’t white and wealthy.

To do this, New York’s bill limits most retailers to three dispensaries. And it provides that at least 50% of the retail licenses will go to what the state calls “social equity applicants”.

This includes people from communities with high rates of marijuana enforcement, as well as businesses owned by women and minorities. The new program will also offer low-or zero-interest loans and incubator programs to individuals from minority communities, providing them with the financial means to get a foothold in the industry.

How to choose the right community for your cannabis business

A consistent target for the nation’s cannabis laws are communities of color. Despite cannabis usage rates between whites and non-whites being similar, Black people are 3.6 times more likely than white people to be arrested for marijuana.

According to the New York bill, people convicted of marijuana-related offenses that are no longer criminalized will have their records automatically expunged. The law also seeks to allow people with past convictions and those involved in the illicit cannabis market to participate in the new legal market by applying for licenses.

Additionally, law enforcement in New York won’t be able to arrest or prosecute anyone for possession under 3 ounces. Home growing, in small amounts, will be legal.

A long road to equality

Legalization and decriminalization are steps in the right direction, but we are a long way from righting the wrongs that have plagued this country for so long and harmed the lives of millions of Americans. To move forward, we need to keep our state legislatures accountable and take a hard look at the systemic racial inequities that have impacted communities of color.

Here’s hoping New York lives up to its promises and inspires other states to follow suit with their own equity reforms.

Learn more about social justice and social equity in cannabis

Katana Dumont is a digital content specialist and freelance writer from California. She is an avid supporter of cannabis decriminalization and enjoys writing about the social impact of cannabis.