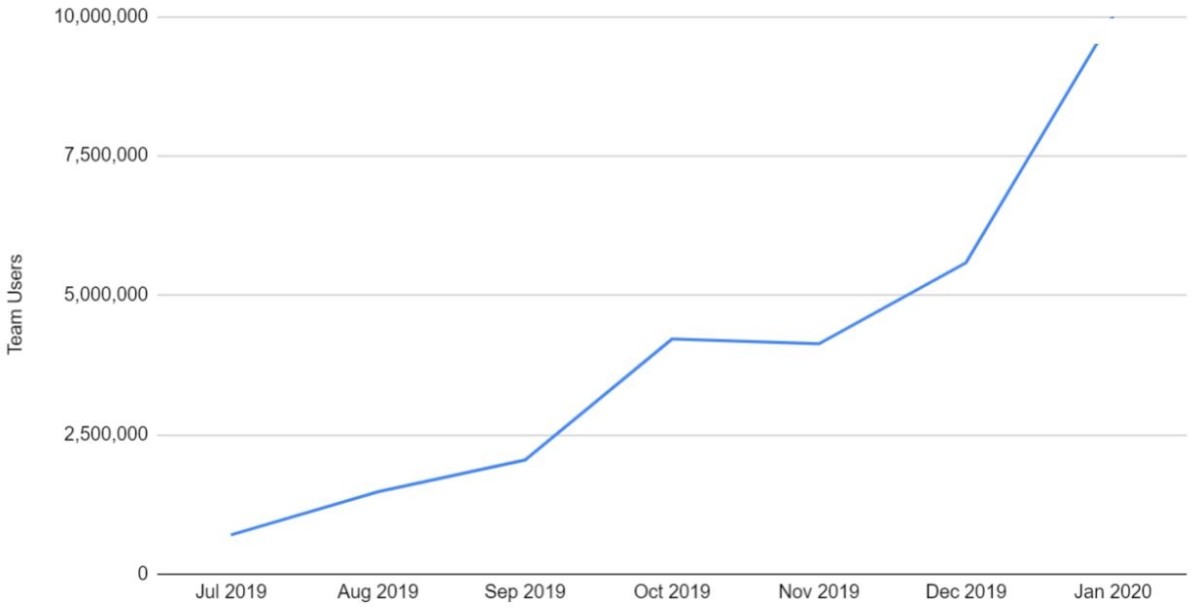 Since Maven assumed operating control in October 2019, Sports Illustrated has launched more than 90 local team channels, which now reach nearly 10 million users and have created new roles for professional journalists nationwide. Those destinations grew 80% from December to January. Video views across SI.com increased nearly 8x in the same period, thanks to an increased focus by the editorial team and the debut of a bi-coastal, real-time breaking news desk. This operation features the national voices synonymous with Sports Illustrated and the perspectives of local on-the-ground reporters in each team market.

READ THE REST OF THE STORY ON SI