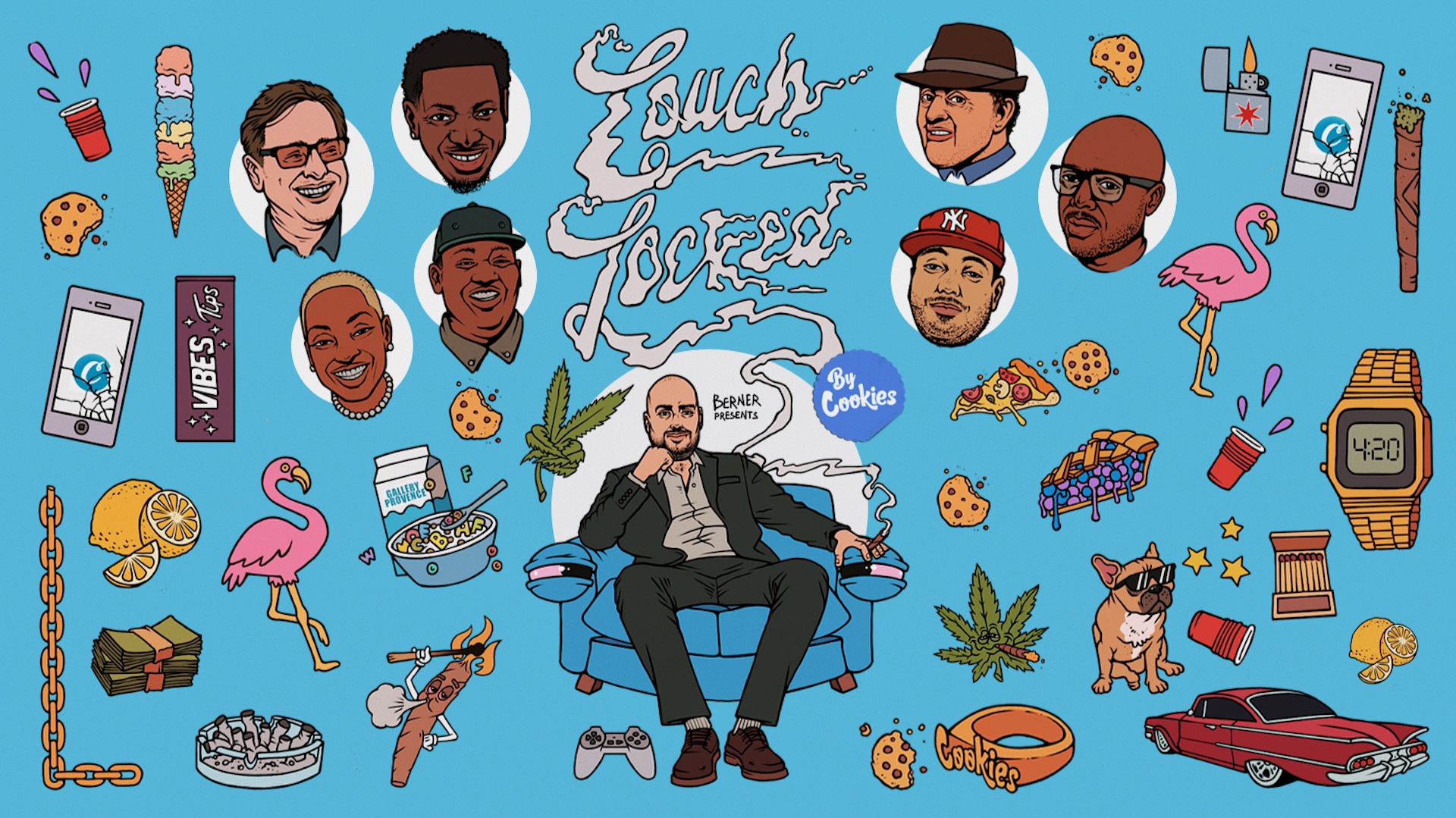 OK, so this is probably the second weirdest 4/20 ever.

What started as an inside joke between friends in the 1970s San Rafael has become the most ubiquitous phrase for cannabis users around the world, but what does that look like in the year 2021? It’s been 13 months since the SARS-CoV-2 pandemic aka Covid-19, put a halt to just about every traditional 4/20 event, gathering, and sesh in the country. Stoners are itching for a proper celebration. It’s also been a year of fires and loud calls for industry equity and restorative justice, and a lot of waiting.

Thankfully, a year indoors and online has given operators the time to innovate their Zoom calls and Google Hangouts and improve in ways they may never have thought of. One company, Glass House Farms, started their version of cannabis Coachella, while Berner is preparing to ascend to media mogul.

“After more than a year of pandemic living, we were really missing live music. We figured that others were in the same boat and nothing goes better with music than cannabis,” says Graham Farrar, President & Chief Cannabis Officer of Glass House Group. “We found a partner who has been successful in throwing COVID-safe events in the past and came up with something awesome: the first (and not the last), hybrid-digital-and-in-person version of Glass House Fest.”

Beloved traditions like San Francisco’s Hippie Hill are still effectively off the table, but check out these virtual and or/distanced events that are all a year in the making. And if you and your loved ones got the jab, feel free to host your own clandestine, CDC-compliant 4/20; the Waldos would approve.

The annual stoned mass gathering in San Francisco’s Golden Gate Park on ‘Hippie Hill’ could not obtain its annual 4/20 permit last year. So Cookies cannabis company CEO and Bay Area rapper Berner pivoted to an online concert and fundraiser for those in the industry struggling in the early days of the pandemic.

A year later, he’s going bigger and better with the launch of the Couch Lock Network, a digital media platform for music, comedy, and cannabis culture content. The network’s debut event is the Couch Locked by Cookies – 420 Comedy Special—a Livestream event at San Francisco’s BEI hotel. The matinee-style show includes comedy from the likes of Bob Saget, Michael Blackson, and Chappelle Show’s Donnell Rawlings, with musical performances and mystery guests hosted by Berner himself.

On the slight chance you gave up cannabis during the pandemic, maybe you’d prefer to watch a sport? Enjoy a few brewskis and perhaps a discreet vape pen as you watch America’s favorite pastime, live from Oakland Arena.

No Cap presents: Cypress Hill at The Roxy

Roll your blunts ahead of time for this blended virtual and in-person concert event with some of the best to ever do it. Cypress Hill presents a set of their biggest hits at the Roxy Theatre; VIPs will be able to join the pre-show smoke sesh.

Pull up in Glendale to watch process server Dale Denton’s weed-induced antics in one of the greatest stoner movies of all time.

Back for its third offering of stoney, zany, what-did-I-just-smoke offering of short films, the SPLIFFFilm Festival is going on-demand this year. You can stream this year’s lineup, which includes films about buds as strippers, Nancy Reagan, and aliens.

Celebrate Mother Earth and all her horticultural delights all day. Choose between or all of the three scheduled sessions that pairs cannabis with education, self-care, and indulgence, including a yoga brunch and a dinner with hip hop musical accompaniment.

Honor the legacy of underground musician David Peel from on-site at The Bowery Electric or from the comfort of your living room. Other musical guests include SOULCAKE and Sea Monster.

More 4/20 events around the US

Washington DC’s National Cannabis Festival pivots to a drive-in double feature of How High and The Big Lebowski.

Ganjalina and the Weed Fairies Burlesque

Missed the actual 4/20? Kick back on the couch the weekend after and enjoy a lineup of magical, toking burlesque performers as they “puff and play with their pasties.”

Are we missing a cool concert, Livestream, or drive-in party? Let us know in the comments, and we’ll update our list.